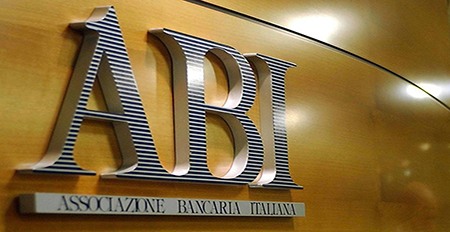 The banks selected among the winners of the latest edition of the ABI Award for Innovation in Banking Services will participate today in the delivery of the Prize of Awards, in the conference hall of the CNR, in the presence of the Minister of University and Research Maria Cristina Messa , the Minister for Technological Innovation and Digital Transition Vittorio Colao, the Minister for Public Administration Renato Brunetta and the president of the COTEC Luigi Nicolais Foundation.

The Recognition, established by the Presidency of the Council of Ministers with the concession of the President of the Republic, at the Cotec Foundation, is awarded every year to the best innovation projects in the banking sector, industry, services, universities, public administration and the tertiary sector.

The ABI Award for Innovation in Banking Services was established in 2011 with the aim of giving visibility to innovative projects and services and activating positive mechanisms for disseminating the best practices in the sector. Over the years, the ABI Award has registered growing attention from the banking world, with over 650 projects presented in the various editions by more than 200 banks. The twelfth edition was attended by 60 projects by 20 banking groups, examined by the Technical Scientific Committee and by the Jury, made up of representatives of the business, institutional and academic world. The thirteenth edition of the initiative will be held in 2023, the winners of which will be awarded at the ABI Lab Forum.