Job. Abi, in the year of Covid new 3.200 young people in the bank with the Employment Fund 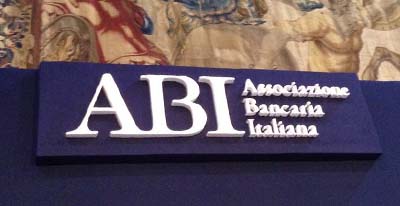 Full operation, even in the year marked by the health emergency, of the activity of the Employment Fund (FOC): between May 2020 and June 2021 there were over 3.200 applications for permanent recruitment / stabilization in the banking sector approved by the Management Committee of the FOC and financed by the Fund for about 29 million euros without any burden on public accounts.

This confirms the opportunity of the choice of ABI and trade unions (Fabi, Fisac-Cgil, First-Cisl, Uilca, Unisin), carried out with the Agreement of 19 December 2019 for the renewal of the national sector contract, to extend operations of the FOC until 31 December 2022.

Overall, since its establishment in 2012 to date, the FOC has financed, between hiring and stabilization, over 28.000 applications, submitted by 275 companies in the sector, for a commitment of over 224 million euros.

56% of the total hires concerned female staff and 44% men.

Abi also highlights the positive results achieved with the new services introduced with the 2018 sector agreement, also confirmed until 31 December 2022. Based on the applications received, the following spending commitments were approved:

These results fully testify the effectiveness and social value of the bilateral "tool" for active sector policies, established by ABI and banking unions with the national collective labor agreement of 2012, and which are particularly relevant in the complex emergency scenario.

Job. Abi, in the year of Covid new 3.200 young people in the bank with the Employment Fund